The Club is always on the look-out for new blood, so if you think you're a "whizz with the willow", it is strongly recommended you contact the numbers below :-

Sissinghurst Tennis Club came into being some years ago when  kindly Benefactors gave the Club a piece of their land on which to build a Tennis Court. In reality, the owners at the time were searching  the bottom of  their garden looking for a place to put  their outdoor seat.  As luck would have it, in the subsequent confusion, the Club somehow ended up with both the land AND the seat, which until recently was believed to be still sitting outside the clubhouse, sadly minus the original occupants.. (Since these days, few are likely to give anything away, other than their names  to a policeman, you can tell how long ago all this happened...)..and the original seat was last seen in someone’s back garden!

Affiliated to the L.T.A. (Ladies Tantrums Amalgamation ), the Club caters for  all ages and abilities and new members are always welcome providing they have an interest in the Game (Tennis that is..). Membership is straightforward and only a thirty page Application Form is required by the Membership Secretary. It is now quicker to apply online!

The reverse would apply if No.2 Court is in use, until such times that both are in use simultaneously, in which case those now not playing on Courts 1 or 2 would perhaps be better off down the Pub!!

However, by popular demand, the Clubhouse has been refurbished recently and can now cater for a variety of social functions. Notice Board Reading, Spot-The-Last-Person-Who Left-And-Didn't-Wash-Up Competitions and Who-Didn’t-Sign-the-Visitors-Book Contests are all enthusiastically supported.

Having finally dragged itself into the 21st Century (think they burned the last wooden racquet only recently, or was that a kebab at the last barbie??!!),  the club now boasts its own website  . Hit the ball and go there!!

.......Need to put some life in  your "Old Bat"? Kid's cramp your style? Fed up with your parents knocking you all over the court?? Maybe this might help.....

Details are not currently available but the teams are regularly seen kicking around the Footie  Field on SATURDAY Mornings during the season. As soon as the author manages to haul himself out of bed before play starts, information might be a bit more forthcoming.…

Is there a village anywhere in the country that doesn't have its own Cricket Club and does The Milkhouse sell groceries?? The answer to these and other earth-shattering problems is probably no, but this is Cricket we're talking about...

Seriously though, with their impressive track record over the years, the village can be pretty proud of the Club's achievements. Not limiting themselves to success on the field,  they have unflinchingly strived to maintain the profitability of the local watering hole, to the benefit of the whole community. Keep up the good work lads!! 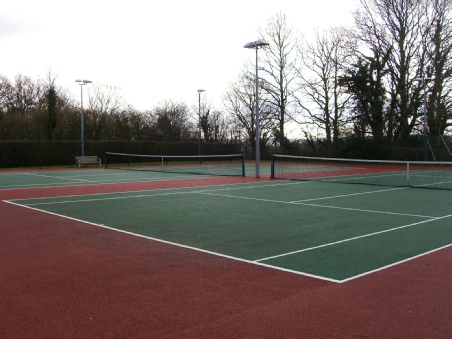 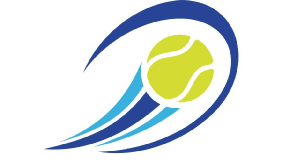