...Another Reunion (of Sorts)

Having met up with Alan Herbert a few months back, and discovering he just happened to live near the Bluebell Railway, (anorak's paradise!!!) Alan kindly organised a bit of a get-together at his gaff for a few "Old Cablies" who were still young enough to remember the real Age of Steam, (not to be confused with the times we used to see the stuff coming out the ears of one or two Branch Engineers when a cable broke! )

This mini roll-call of honour included our hosts

Natsuyo & Alan. (sadly, Alan remained at home organising the refreshments ,as his lovely wife was temporarily out of action due to a slight directional disagreement with a horse a few days earlier. The horse went one way and she went the other...)

Mina & Paul Tully (well someone had to write this..) 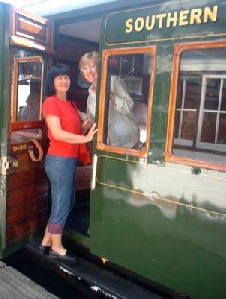 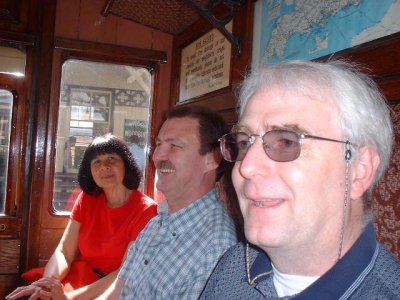 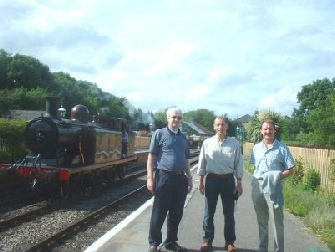 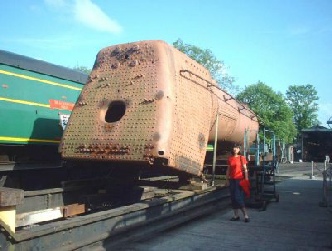 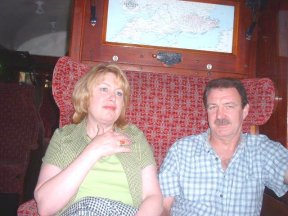 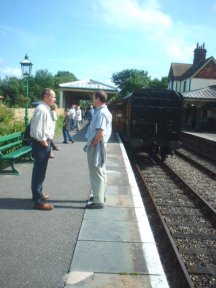 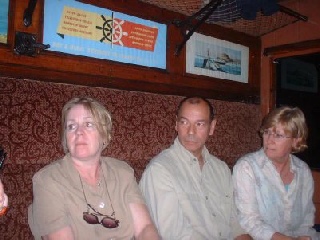 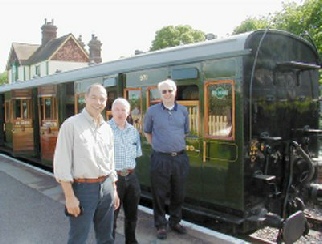 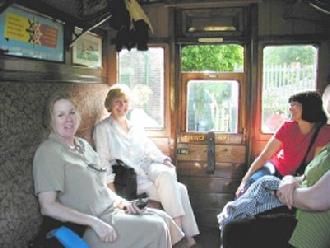 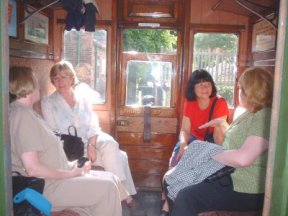 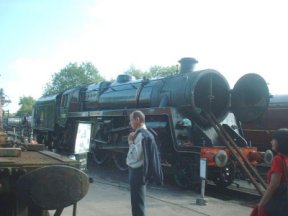 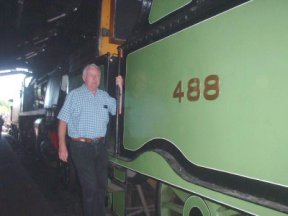 Spot the Old Buffers in amongst the old buffers ...

A great big thank-you goes to our hosts for a very enjoyable afternoon and evening.  The food and drink were excellent and so was the company.  Nice to meet with those we knew and those we knew of.

C & W as we knew it may well disappear one day,  but the guys and gals who made it, certainly won't (yet...)

...Oh and we've an apology to make. In our haste to snap  everything that moved, we forgot to take a pic of Natsuyo and Alan. Will upfix and remedy next time....!!

(Which may present a slight problem - they’ve moved to Japan!)