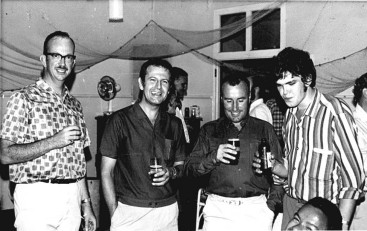 ...Yet another party - could be John Palmer's farewell. Photo shows John, Mike Paige, Brian Griffiths, some Builder Bloke From Bromley (Pete Allcorn), and I think the horseless-head at the bottom is George Faure. 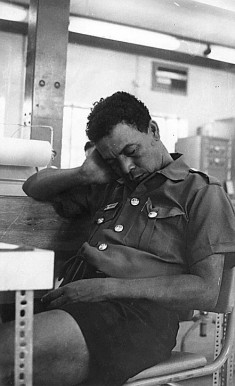 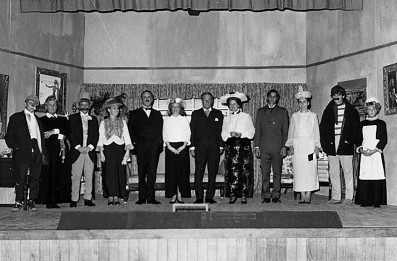 No TV in Seychelles - only alternative is to join the Amateur Dramatics outfit. Somewhere in this great cast of "Pygmalion" is yours truly, John Yeo and Brian Griffiths. 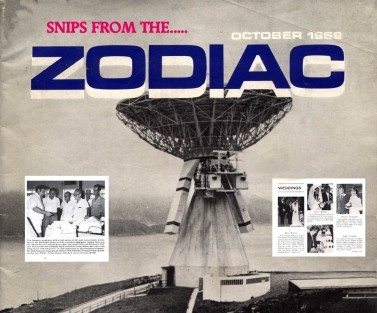 In  June 1970, 46,000 tons worth of RFA fuel tanker terminally suffered the dreaded "tin-opener" effect off Port Victoria, on an uncharted pinnacle of rock approximately one mile offshore, shortly after leaving harbour. Whilst there were no casualties, most of the officers and crew abandoned ship with nothing more than the clothes they were wearing at the time. The accident was  all the more strange since not only was the Ennerdale a regular visitor to the island to provide R & R for its mainly Seychellois crew, but it used the same deepwater channel each time... (so much for charts!!). Even more odd was the fact that you could see the ship from the Main Office and hear the distress call on 2182 at the same time!! 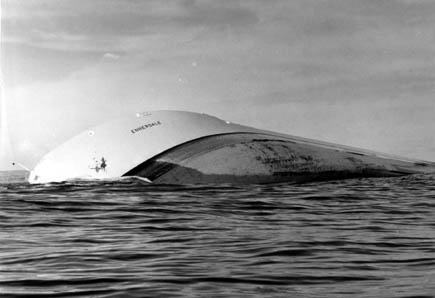 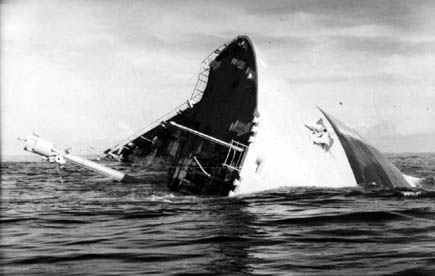 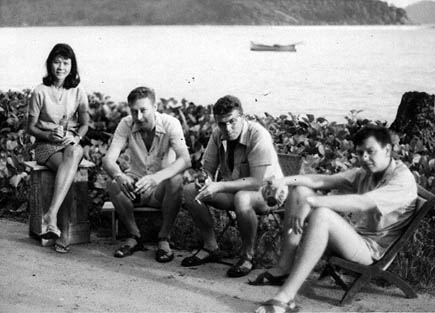 Picture of three of the ship's officers shortly after their arrival on shore. Hotels on the island were few and far between , and staff were therefore “volunteered” to provide temporary housing for many of the crew in the meantime. (...another excuse for a party!!) 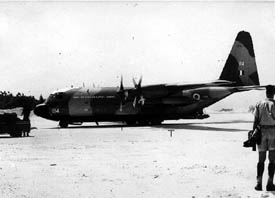 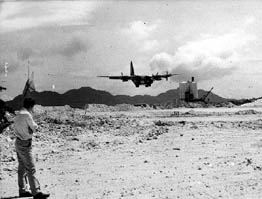 The arrival of Royal Navy divers to "dispose" of the wreck. This Hercules is arguably the first ever plane to actually "land" in the Seychelles. The one before did a touch-and-go....then went!!! 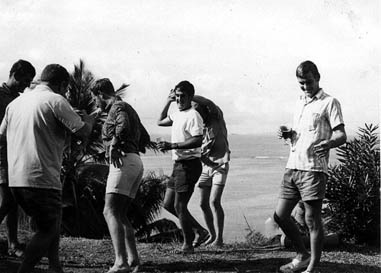 Not ALL work for the Navy!! 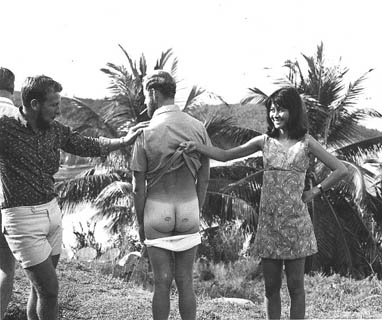 If any of you good guys find this site and recognise yourselves,

please get in touch. We’d love to hear from you!

GMOF looked smart when she was afloat….. 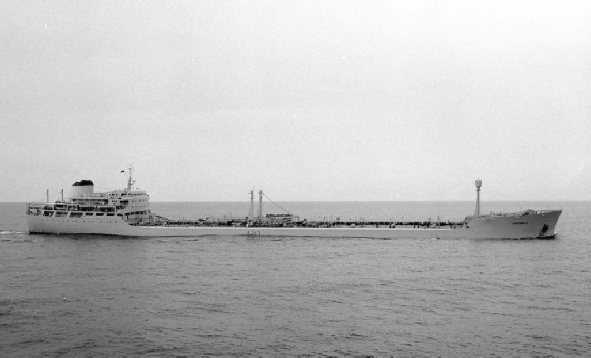