For those not wishing/able/interested in travelling long distances to the CAWPA  “Biggy” lunches like Torquay, London, Edinburgh etc etc, a few years ago, a group of enterprising O.G.s (aka C&W Pensioners) formed one of the “Local” chapters of this annual used-to-be-but-ain’t-anymore Free-for-all Lunch reunions in the South East.. Why it’s called  “Kentables” I’m not sure but I guess it sounds better than “Surreyables” or “East-Sussexables. However, this year’s bash (‘07) was held at the Ramada Jarvis Hotel in Pembury with a good attendance of about 40 stalwarts complete with other halves.

As with all gatherings of this nature,  the order of the day was serious drinking  commencing  around noon, with lunch scheduled for 1.pm. at which time, no one seemed to be rushing to the Dining Room until all glasses were empty. (Problem soon fixed following loud reminder by Hotel Clock Watcher !)

The lunch that followed was excellent, and with all courses being washed down with copious amounts of amber liquid and  several bottles of “grape juice”, the conversation was equally fluid. The proceedings finally finished some time in the late afternoon immediately after the appearance of a rather large “Maitresse-D” menacingly posed with hands on even larger hips. (Still, at least she smiled...)

Seriously though, many thanks to the organisers for a great afternoon. Look forward to the next one!!! 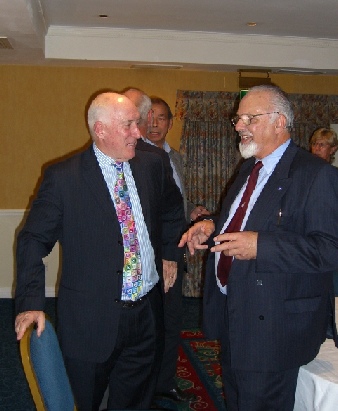 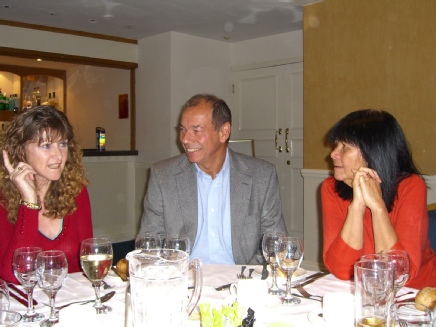 Pete Charatan can’t wait to get his hands on Keith Robinson’s tie designer.

A mellow looking Ivan - especially after a few pints of Directors. 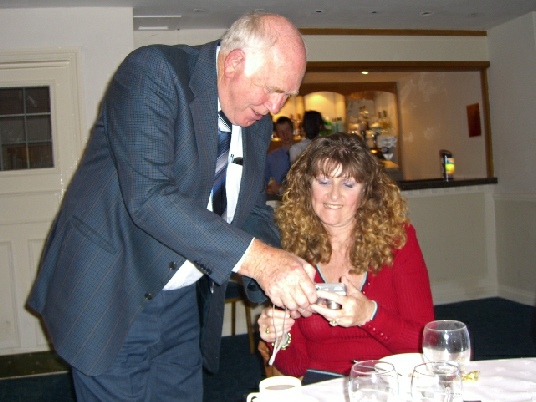 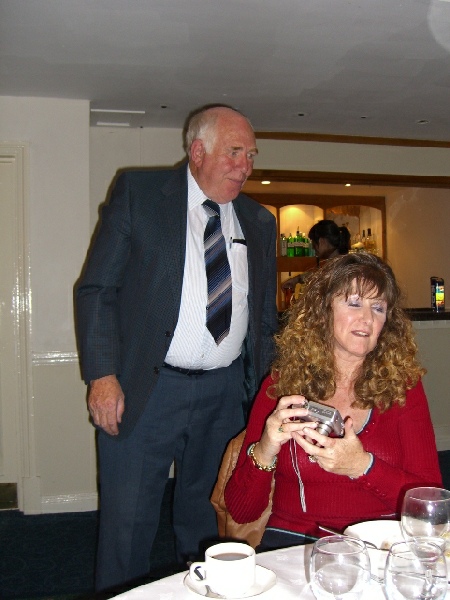 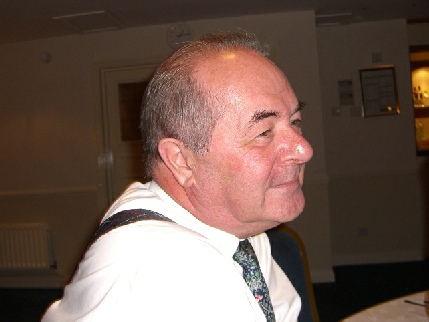 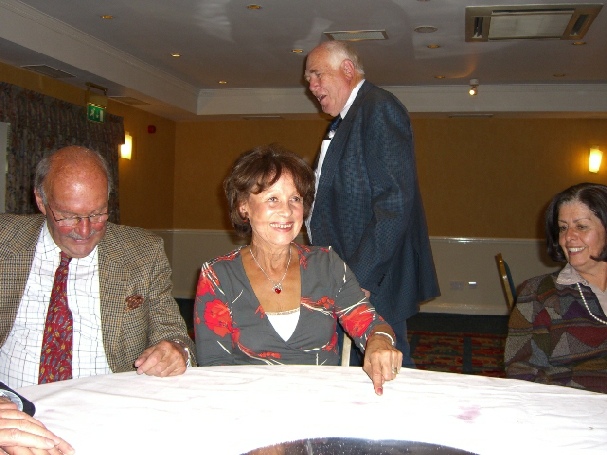 Once again,June has her finger on the pulse - or is it to stop the table cloth from blowing away? 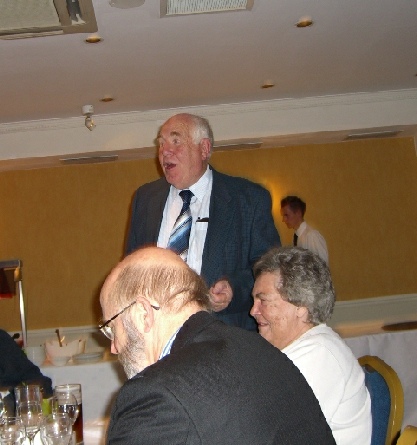 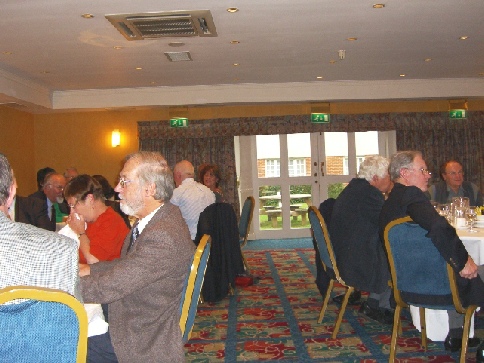 You all got your Hearing Aids turned up? 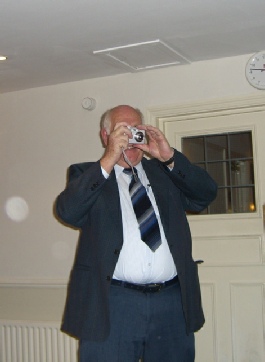 According to “Our Founder”,  KENTABLES is relatively short for KENT/CABLES.

(Which presumably is even shorter for “Kent/Cable & Wirelesses”, otherwise our HF/ES lot wouldn’t be too pleased...)