I was driving down Theobalds Road recently and passed No.124, the birthplace of  My Career. It stood proudly there for years under the great name of Mercury House. (There are many copies around the world but none so grandiose as this place.). Loved by many, it was the starting (and  ending) point for the majority of  F1 Travellers. Visits to “Staff Department”,  “The Doc”, “D.A.G.” and those who followed, were always a “joy” (?). A long day’s visit, punctuated by an even longer lunch was the order of the day, just after a return to UK from an Overseas posting.

It is widely known that C&W finally gave up ownership of Mercury House and moved to less salubrious premises somewhere deep in  Paddington Basin, but I couldn’t believe it when I saw the front entrance. The sign above it is reminscent of those cheap and cheerful Pound Shop outfits that temporarily take over empty premises in shopping malls; probably churned out from a stall in a nearby market and looks about as permanent as invisible ink!

I only managed to get a couple of pics from the camera on the mobile,  so they’re not too sharp but it gives you an idea of what’s happened to a once great institution. 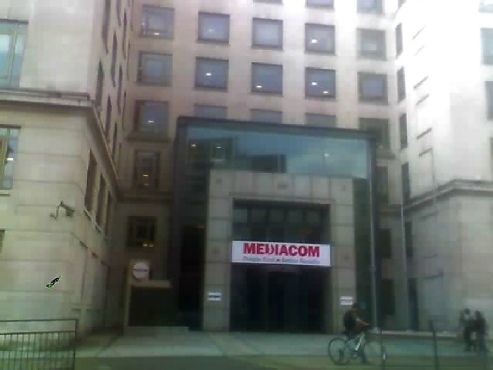 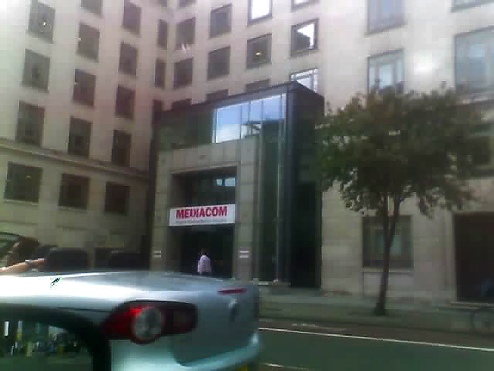